94 – 146 Byres Road comprises an entire parade with 15 retail and leisure units on the ground floor of a traditional tenement block. There are currently two vacant units of which one is under offer to a Class 1 retailer. 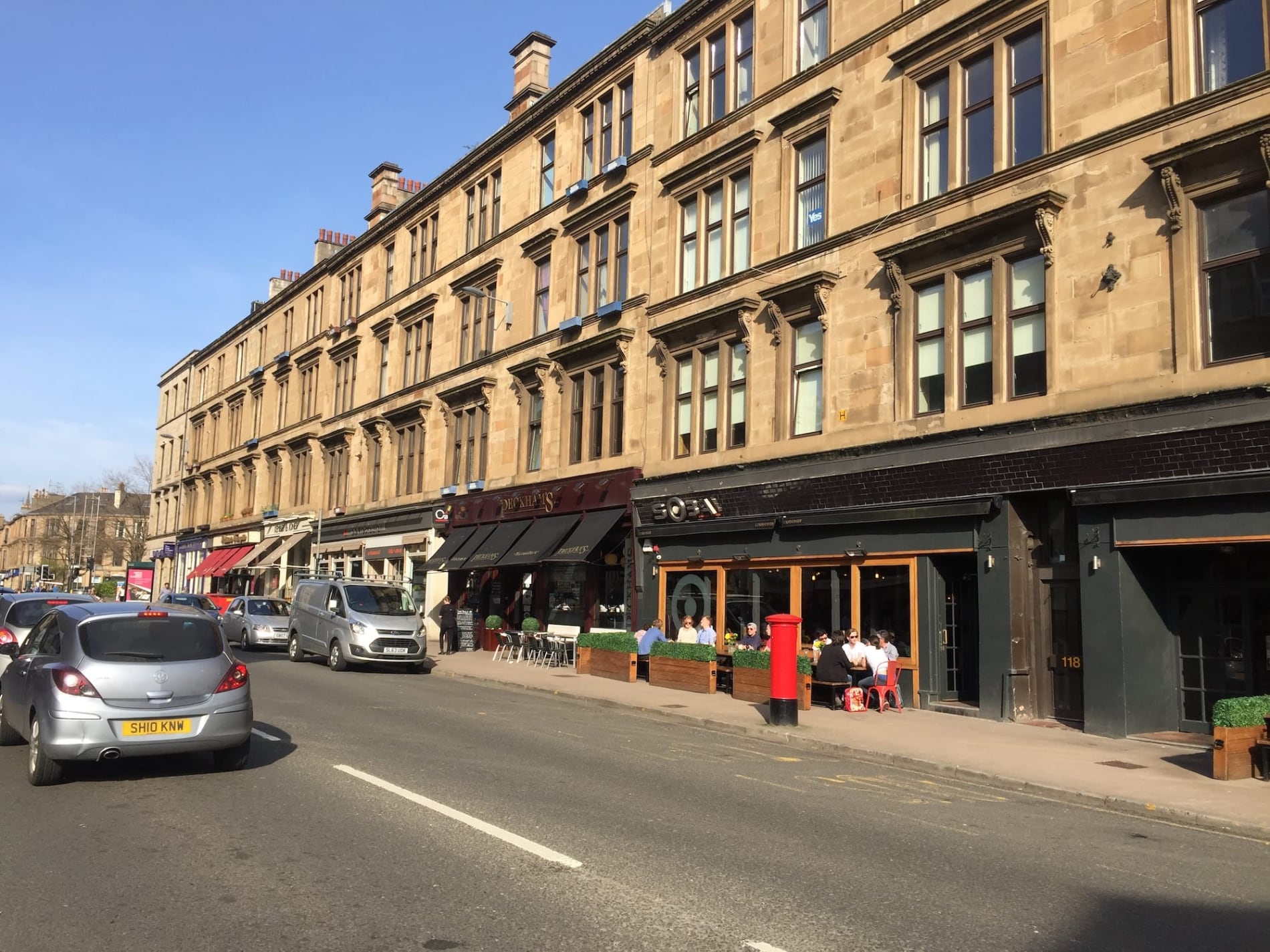 There will be further asset management opportunities within the block as existing leases approach expiry.

Two assignments have been agreed to considerably stronger covenants, which adds value to the parade.