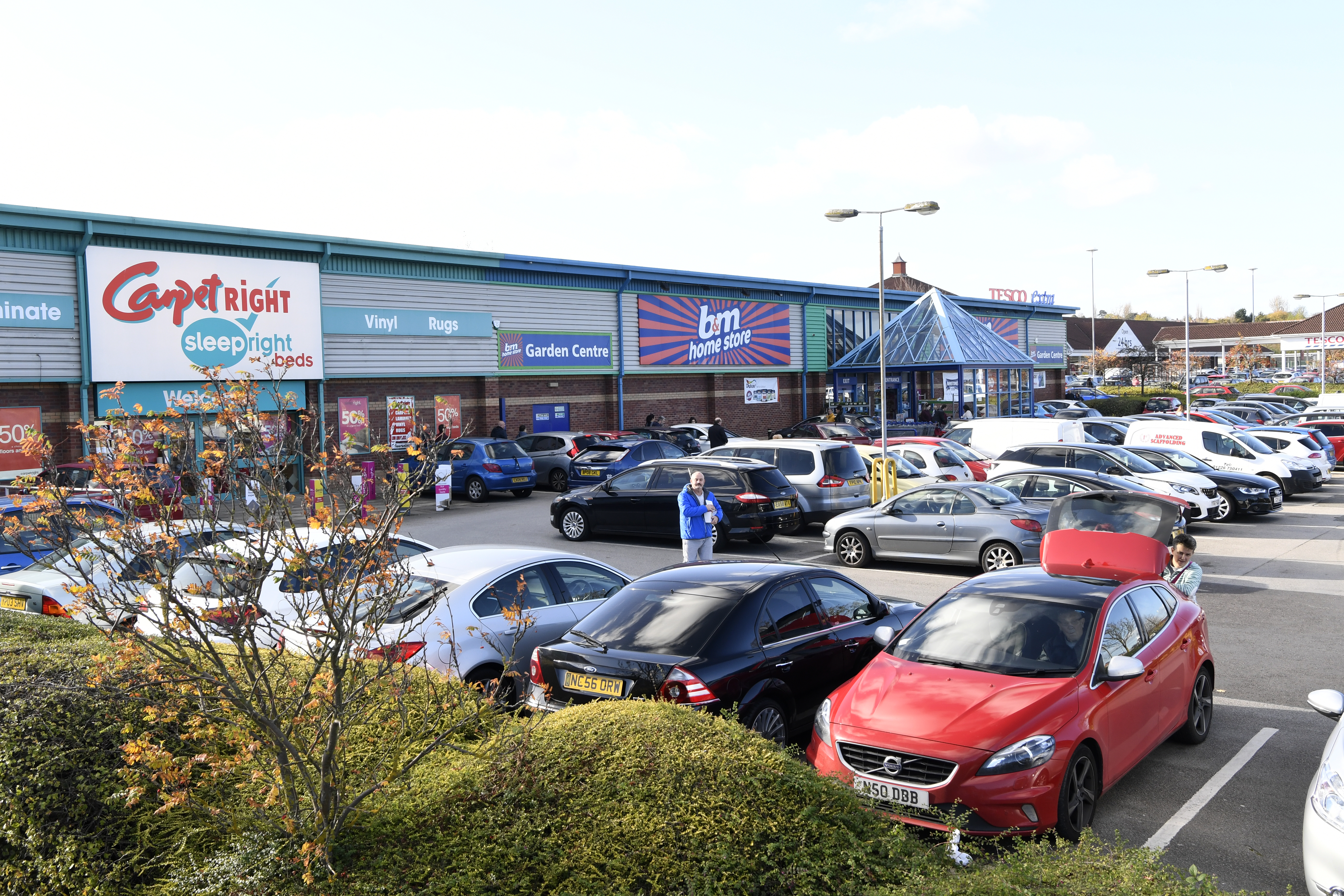 Ediston, on behalf of its listed REIT, the Ediston Property Investment Company plc, has signed a lease on unit B, Barnsley East Retail Park, with B&M Retail Limited (‘B&M’).  The new letting has increased B&M’s occupation on the park by 40%.

B&M occupy the adjoining unit A which extends to c. 25,000 sq. ft. on a lease expiring in September 2027.  Unit B, which extends to c. 10,000 sq. ft., was previously occupied by Carpetright, who completed a Company Voluntary Arrangement (CVA) in 2018.  Under the terms of the CVA Ediston was able to secure vacant possession of the unit to facilitate the new letting.

B&M has signed a lease on unit B and will trade from both units as a single store.  The leases on both units will now expire in September 2027.  The rent payable on units A and B will be £330,062 per annum.  The new lease to B&M was granted before any lengthy void periods and without any rent free or other incentives being paid.  Further, under this agreement, the lease expiry date on unit B was extended from September 2019 to September 2027.

Calum Bruce, Director of Investment at Ediston Properties Limited, said: “We have been able to provide the right solution for the occupational needs of one of our tenants.  This letting shows that well-located retail parks, let off affordable rents remain in demand and that CVAs can be exploited to our advantage.”

We have been able to provide the right solution for the occupational needs of one of our tenants.