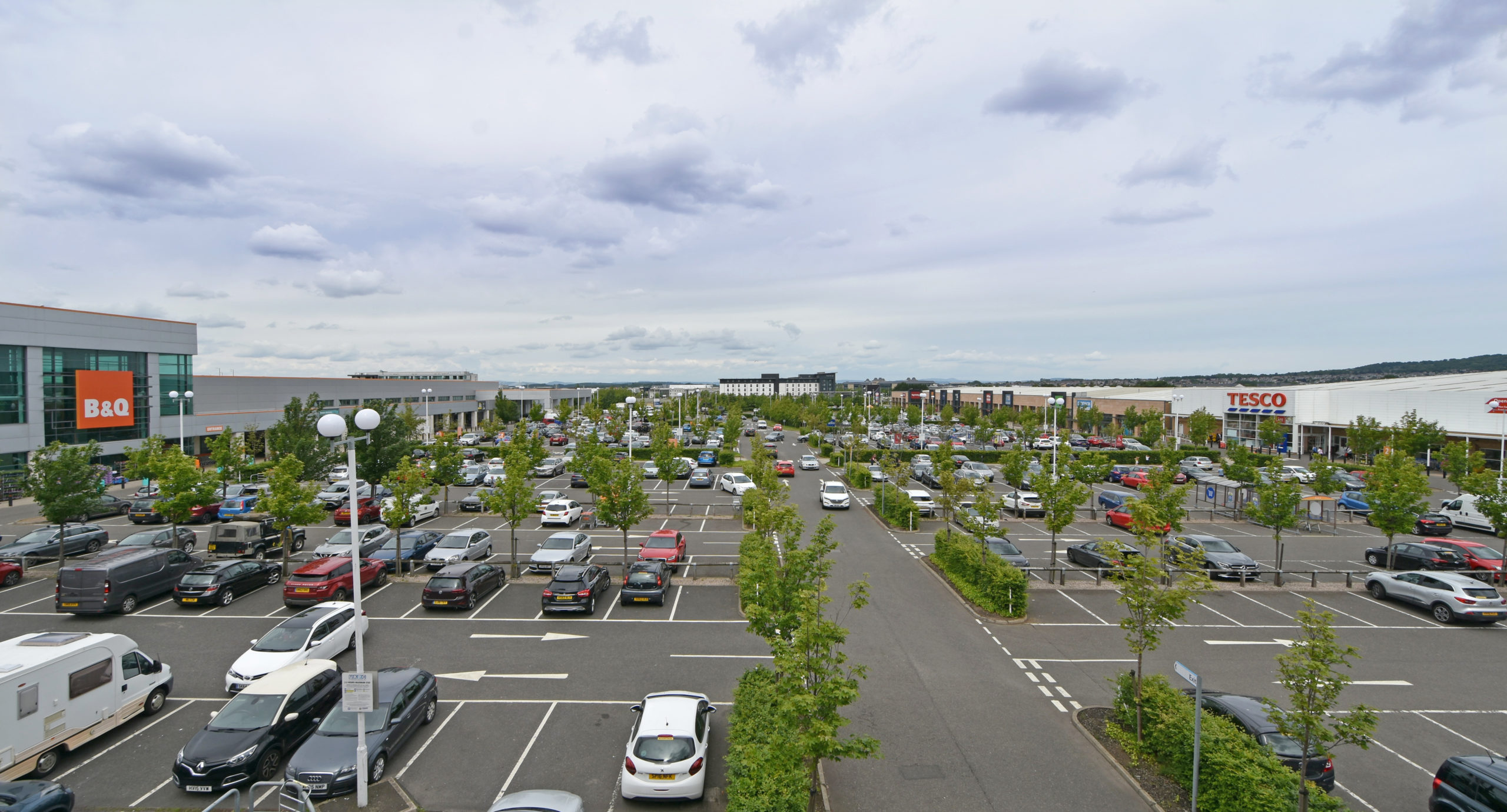 BauMont Real Estate Capital and partner Ediston Real Estate have completed one of the largest retail park transactions in the UK this year, disposing of their interest in Edinburgh’s Hermiston Gait, React News can reveal.

US investor Realty Income Corporation is understood to have concluded a deal to take control of the prime Scottish park, according to several market sources, although BauMont and Ediston declined to comment on the identity of the buyer.

Swift exit for BauMont and Ediston

Pricing details for the sale have not been disclosed, although with the retail park market relatively buoyant sources indicated it would likely be in excess of £80m.

It is understood to be one of the largest retail parks to trade in the UK this year so far alongside British Land’s £82m acquisition of Thurrock shopping park, React News understands.

BauMont and Ediston purchased Hermiston Gait from Aberdeen Standard Investments in February 2020 for around £65m.

Over the past 18 months, an intensive asset management campaign has secured fresh tenants for the park and several existing occupiers have renewed leases. The swift execution of the business plan allowed for an exit ahead of schedule.

The park is anchored by Tesco and B&Q and hosts other national retailers including TK Maxx, Decathlon, Home Bargains, Wren Kitchens and Costa. It totals 306,000 sq ft of retail warehouse space across 13 units.

The improvement in the quality and security of the income, with some major lettings and lease regears indicates the strength of Hermiston Gait as a retail warehouse location

Hermiston Gait is located to the west of Edinburgh at junction 1 of the M8.

Frédéric Laurent, managing partner at BauMont, said: “We are delighted to have concluded the sale of Hermiston Gait after completing our intensive asset management programme. We were initially attracted by the dominant nature of the park and its balanced mix of occupiers. These attributes have been fundamental to the resilience of the property over the course of the pandemic. It has been a pleasure to work alongside Ediston on the execution of the business plan, which has included securing tenants for vacant units and optimising lease terms with existing occupiers to enhance the income profile of the asset.”

Danny O’Neill CEO at Ediston, said: “It is testament to our retail warehouse team’s expertise to execute such a successful transaction in a short timescale particularly with the backdrop of the pandemic. The improvement in the quality and security of the income, with some major lettings and lease regears indicates the strength of Hermiston Gait as a retail warehouse location.”