One of Glasgow’s most popular leisure destinations has changed hands in a multi-million pound deal. 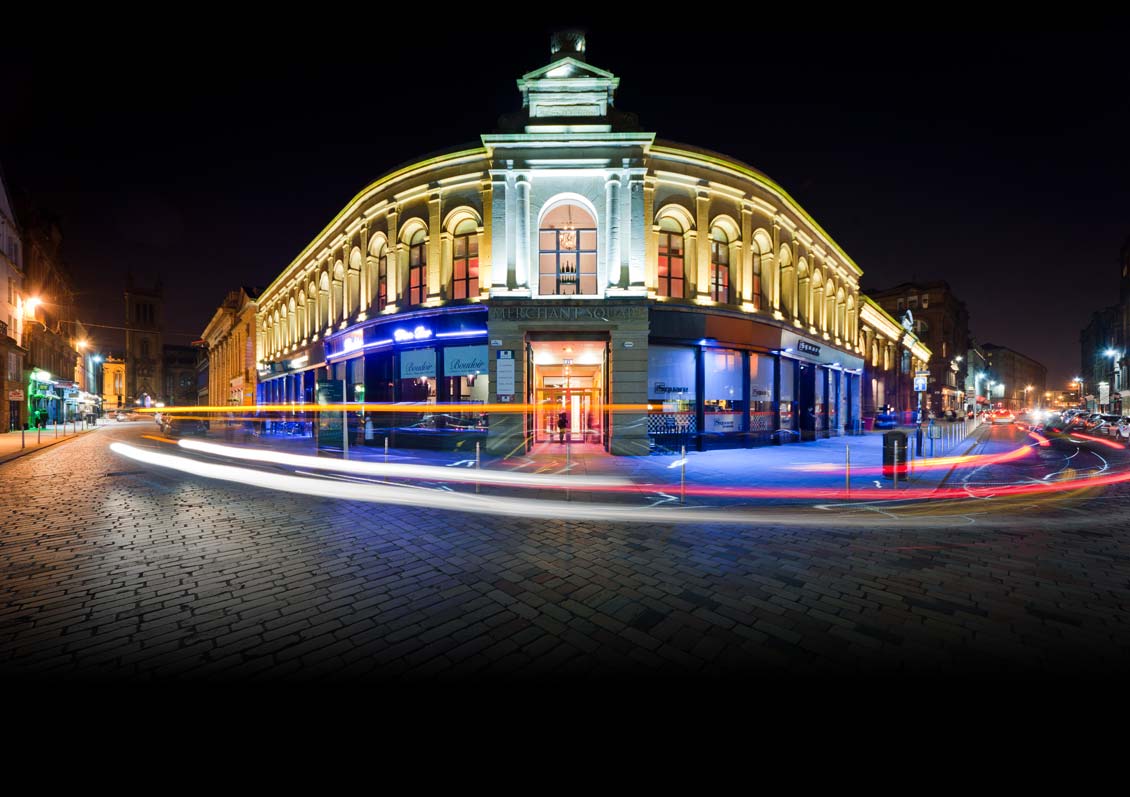 Merchant Square, the former market in the heart of the Merchant City district, and four other bar and restaurant units on nearby Candleriggs, have been snapped up for a combined price of £9,500,000.

The other premises are Khublai Khan’s, Guy’s, Merchant Pride and Wild Cabaret.

The properties will form part of the Clydebuilt Fund, which is owned by the Strathclyde Pension Fund and managed by leading property developer Ediston Real Estate. The assets were acquired from Merchant City Properties.

Dating back to the 1800s Merchant Square is housed in part of Glasgow’s Old Fruitmarket, and since being revamped in 1999 the indoor venue has become one of the most stylish destinations in the city for eating, drinking and entertainment.

Plans are being drawn up to enhance and improve the properties as well as bringing currently redundant space in Merchant Square back into use.

With the bar and restaurant units on Candleriggs let on long leases and a key part of the ever-popular Merchant City leisure circuit, further regeneration in the area in the future is expected to make the deal a secure long-term investment for the new owners.

Strathclyde Pension Fund, which is administered by Glasgow City Council, created the Clydebuilt Fund to seek opportunities for investing in assets under £10 million across the former Strathclyde region.

As well as providing a return for members the fund is looking to boost the local economy by making investments in key areas within the region.

Calum Bruce, Director of Investment at Ediston, said: “These acquisitions fit Clydebuilt’s strategy of buying assets we believe we can enhance further. The leisure market in Glasgow has seen significant expansion over the last 18 months, and as the city centre reaches saturation point we are confident the Merchant City will benefit as operators look for new opportunities and locations to expand into.”

These acquisitions fit Clydebuilt’s strategy of buying assets we believe we can enhance further.