As seen in the Scotsman, Tuesday 19 December 2017 by Emma Newlands
An Edinburgh property investment firm with various Scottish sites in its portfolio is eyeing growth opportunities after a “game-changing” 2017, according to its founder and chief executive.
Danny O’Neill of Ediston Real Estate told The Scotsman that this looks likely to have been its busiest, best and most profitable year since starting out in 2004. 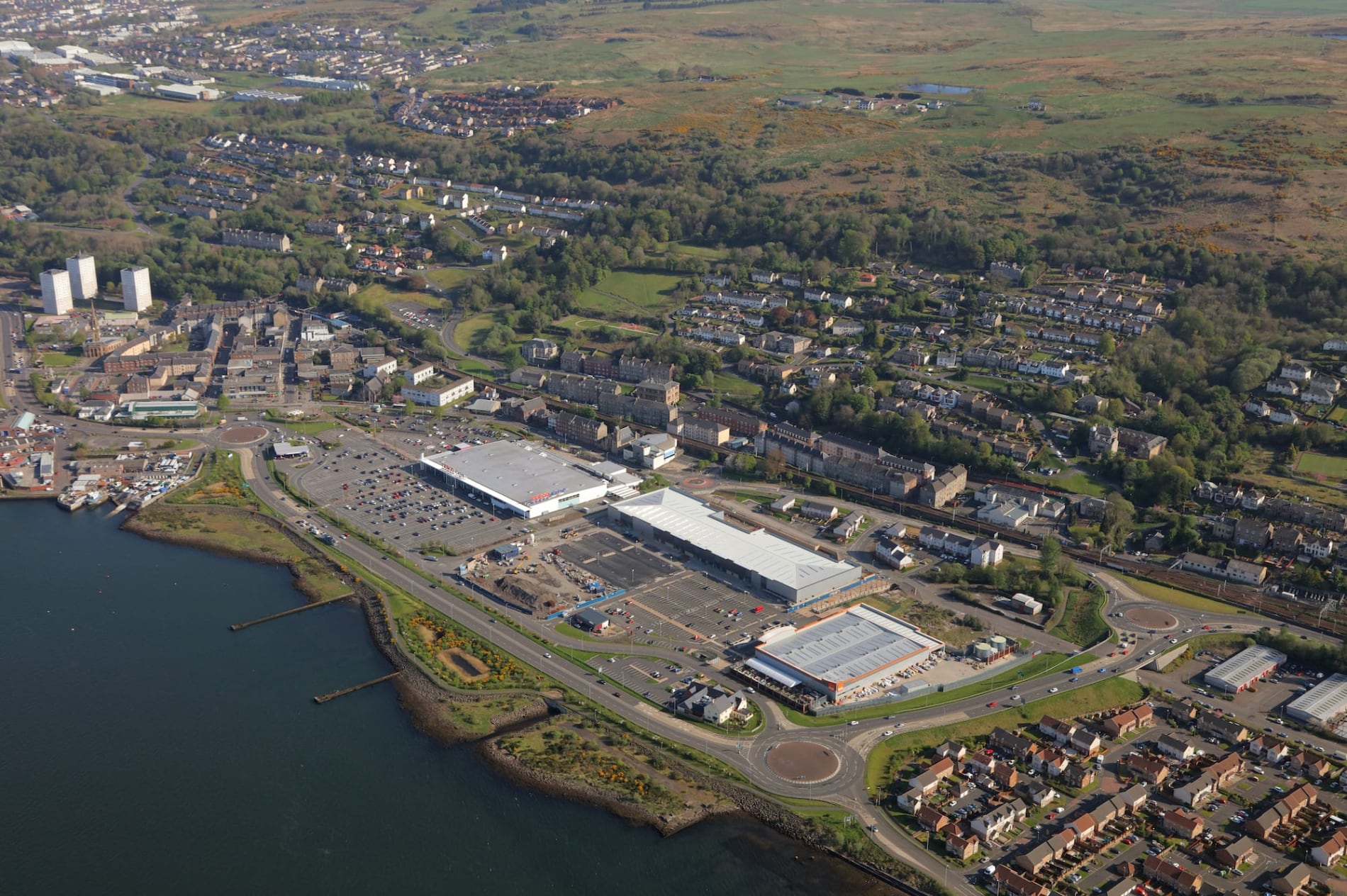 The company manages Ediston Property Investment Company (Epic), a real estate investment trust (Reit) listed on the London Stock Exchange’s main market since 2014. Epic has closed its £89 million equity raise, including £52.2m via a share issue, allowing it to conclude the purchase of four retail parks.

O’Neill said the £144m transaction “was one we were keen to secure in a sub-sector of the market where we have considerable experience in both investing and developing retail parks.”

He believes such sites have “many positive attributes to them in this market” due to factors such as low vacancy rates and restriction of supply. “They’re a proper destination now in a way that they weren’t before,” he added.

O’Neill also said Ediston Real Estate in 2017 made “significant progress on a number of fronts”, investing £277m into the UK market.

It recently acquired Pacific House in Glasgow for its Clydebuilt Fund, a joint venture with Strathclyde Pension Fund, with which it also recently completed Port Glasgow Shopping Park with new lettings including M&S, Boots, TK Maxx and Next at the 180,000 square-foot, £45m project.

Additionally, it expects to start work on its 120,000 sq ft Crown Street retail park alongside the development of 350 homes in the New Gorbals Regeneration area in the second quarter of next year, a project with an end value of £86m. This marks its second major residential development, after The Fruitmarket at Chesser in Edinburgh.

More residential work is on the cards, according to O’Neill, amid the firm’s plan to deliver 1,150 homes. He acknowledged the challenging economic backdrop but was optimistic nonetheless. “We’re looking forward to next year.”

We’re looking forward to next year.