Office take up in the final quarter of 2017 in the central Birmingham office market totalled 354,530 sq ft in 49 deals taking annual take up past 1m sq ft to a record number. The figures were boosted by serviced office giant IWG, formerly Regus, which is taking in excess of 100,000 sq ft in two deals first revealed by CoStar News. 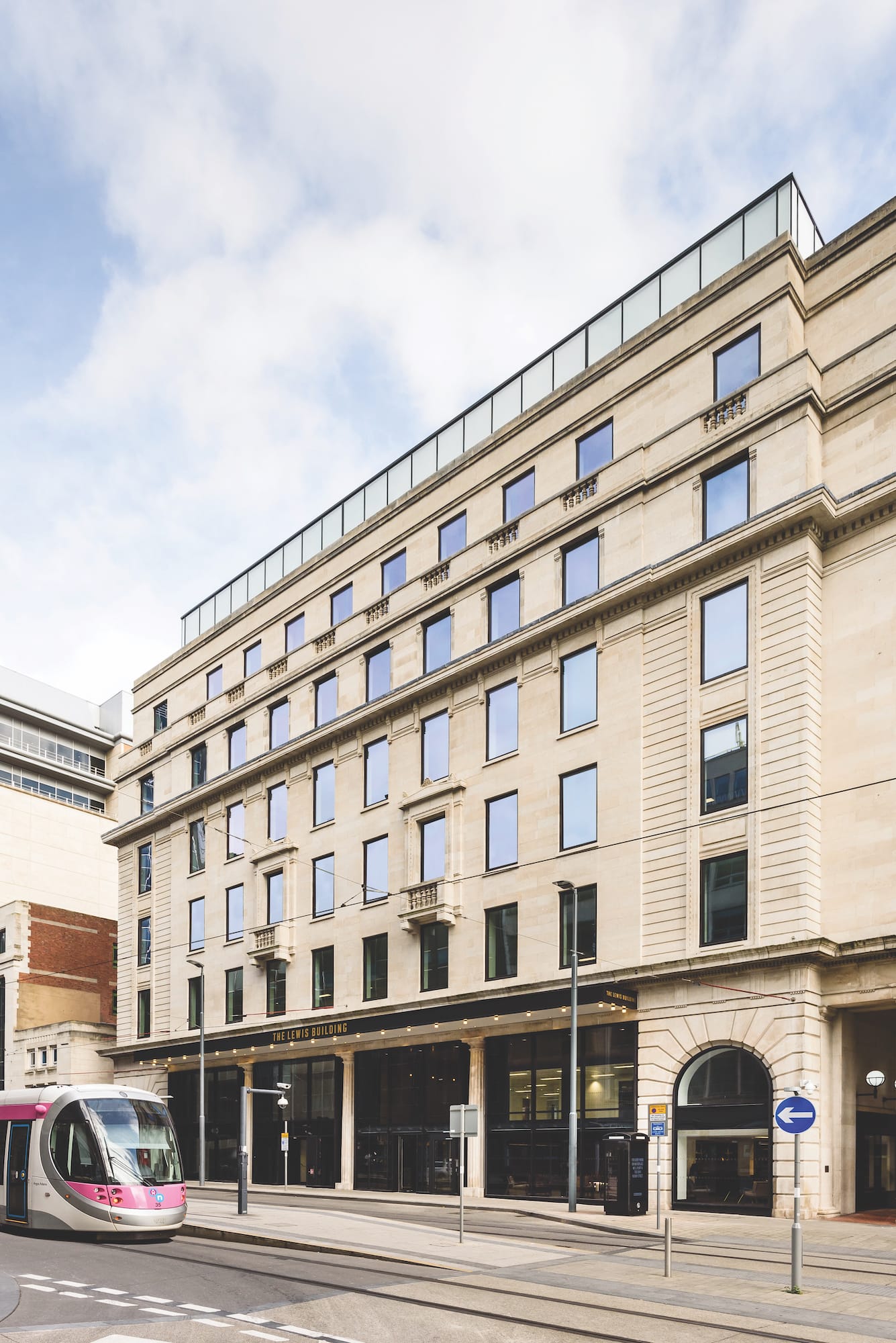 BOMF said the 2017 outcome is a record take up year, beating the previous high seen in 2015.

It added that office take up was boosted by the emergence of HS2 related demand together with the government committing to the largest prelet seen in the city for a decade.

In addition, key larger transactions were concluded in the Professional Services and the Serviced Office sectors.

BOMF said: “Breaking 1m sq. ft. office take up for the first time is extremely positive for Birmingham during the current period of unprecedented development activity and further regeneration, visible across the BOMF area. It is also particularly encouraging bearing in mind the slow first half of the year following on from the dip seen in the previous year’s total.”

CoStar News revealed in October that Regus was in talks for two lettings in the city totalling 100,000 sq ft as it responds in part to the number of banking, outsourcing and infrastructure clients seeking a flexible solution on the back of major inward investment moves to the city by groups such as HSBC and HS2.

In October CoStar News revealed that Regus was taking AG Dunedin’s refurbishment of the Crossway building – formerly Civic House – on the corner of Great Charles Street.

Separately CoStar News revealed in October that Regus was in talks to take offices at Legal & General and Ediston Real Estate’s makeover of the Lewis Building, one of Birmingham’s most well-known landmark buildings. In September a £20m refurbishment of the former department store on Bull Street completed delivering circa 113,000 sq ft of offices across seven floors.

Regus has now exchanged to take 33,293 sqft of offices on part of the ground floor and the first and second floor.

CBRE and GVA are the appointed leasing agents. JLL is advising Regus.

Breaking 1m sq. ft. office take up for the first time is extremely positive for Birmingham during the current period of unprecedented development activity and further regeneration, visible across the BOMF area.