The redevelopment of the former Scottish Television Studios (which had an existing planning permission for 315 flats) to provide 275,000 sq. ft. of Grade A offices and a 200 bedroom hotel. 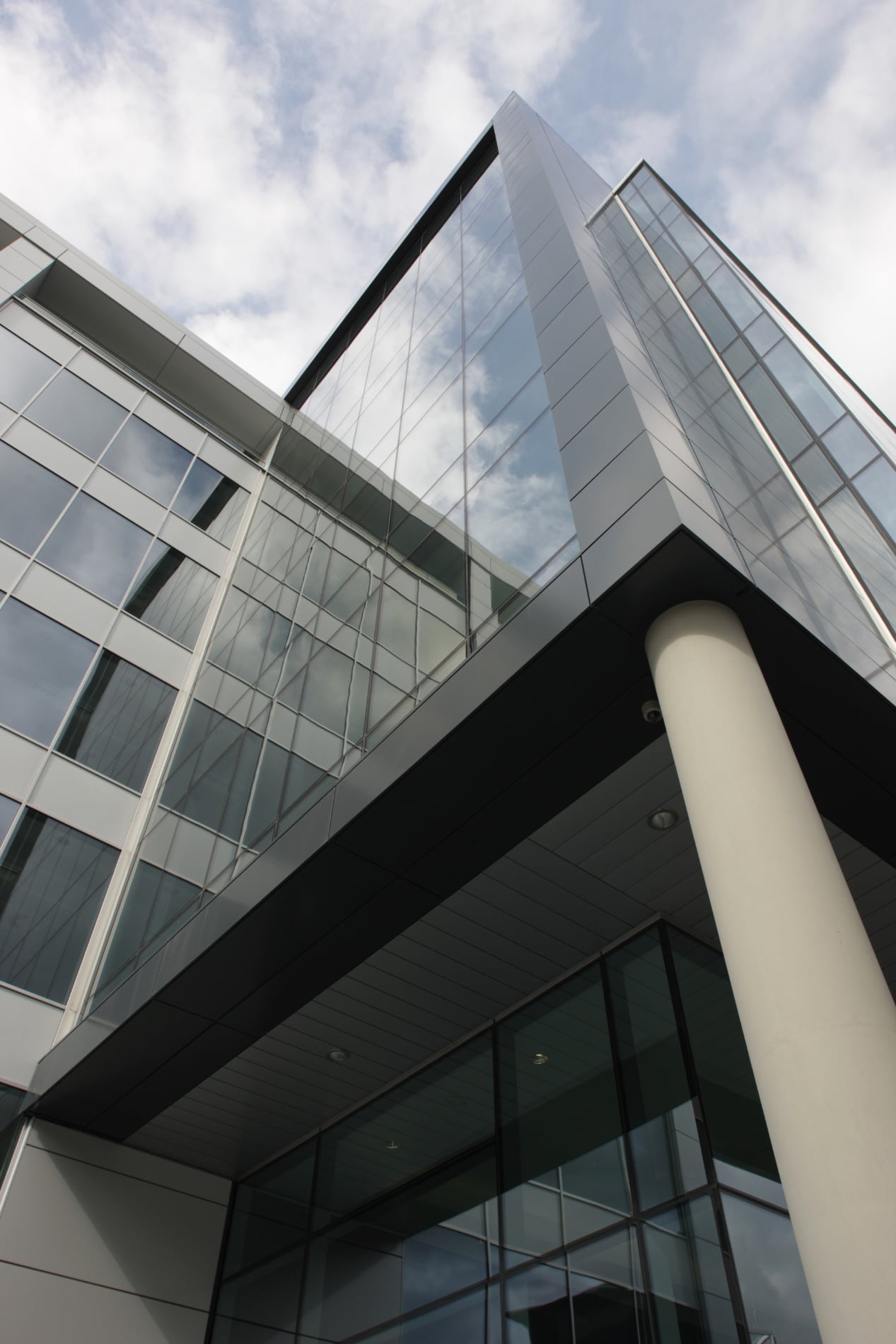 The first phase of offices, Broadway One, comprised 125,000 sq. ft. (net) which is now occupied by Tesco Bank and the hotel was sold to citizenM Hotels as their first UK venture.